This week was my first Keck Observing run, thanks to Joanna Bridge’s work on bright z~8 galaxies.

It has been an emotional rollercoaster: MOSFIRE appeared to have conprehensibly broken only two nights before ours and the weather had been atrocious. It did not look good.

But we trekked out there and first we were going to see the summit. That was amazing! We all geeked out over the beauty and conplexity that is a modern telescope. And the trek up the mountain is ansolutely stunning.

And then! MOSFIRE’s issues was a cable, not a broken cool head. It could be repaired. The weather cleared up more. 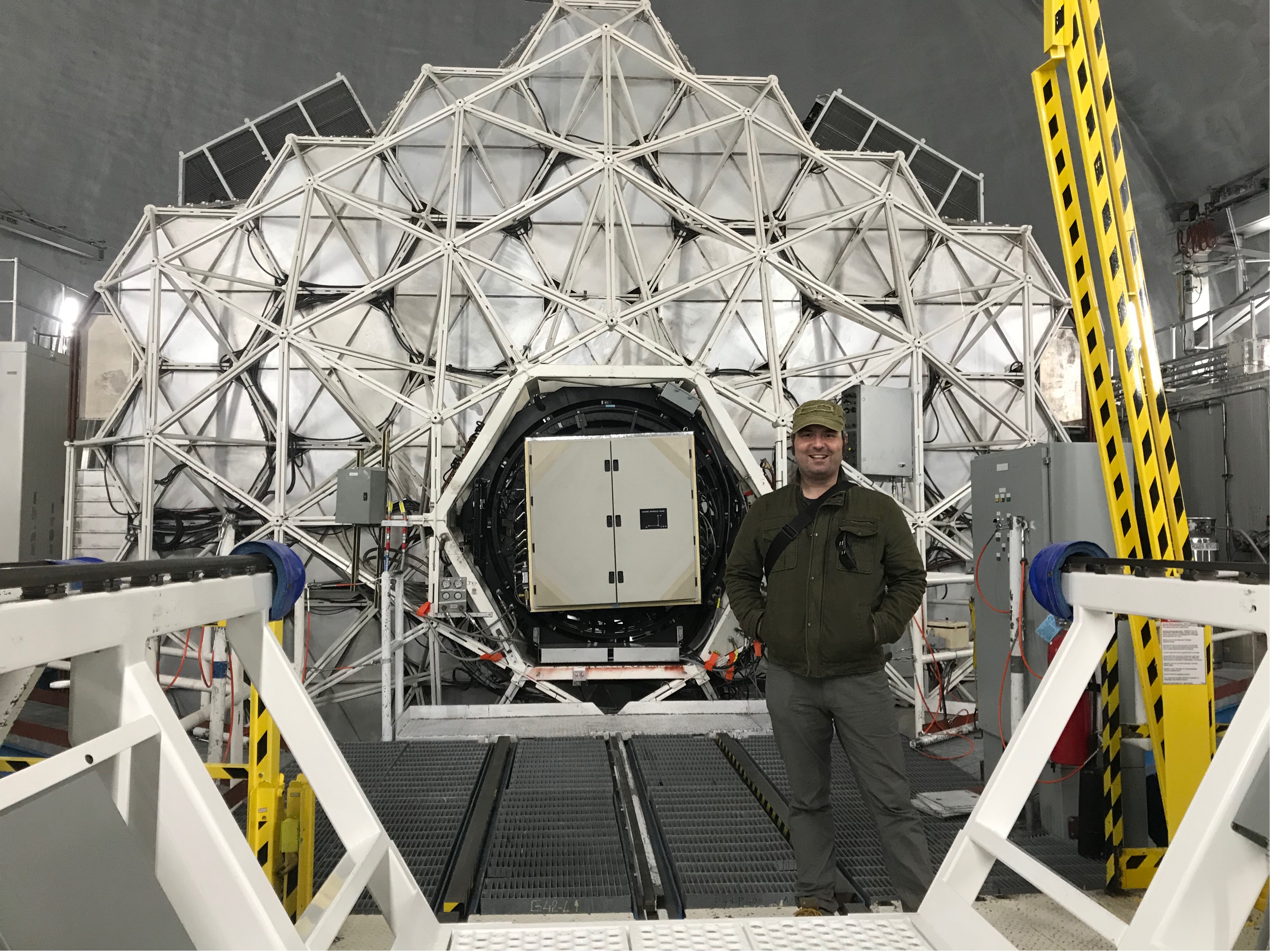 And then! We were on sky. Getting photons. One half night hammering one object. 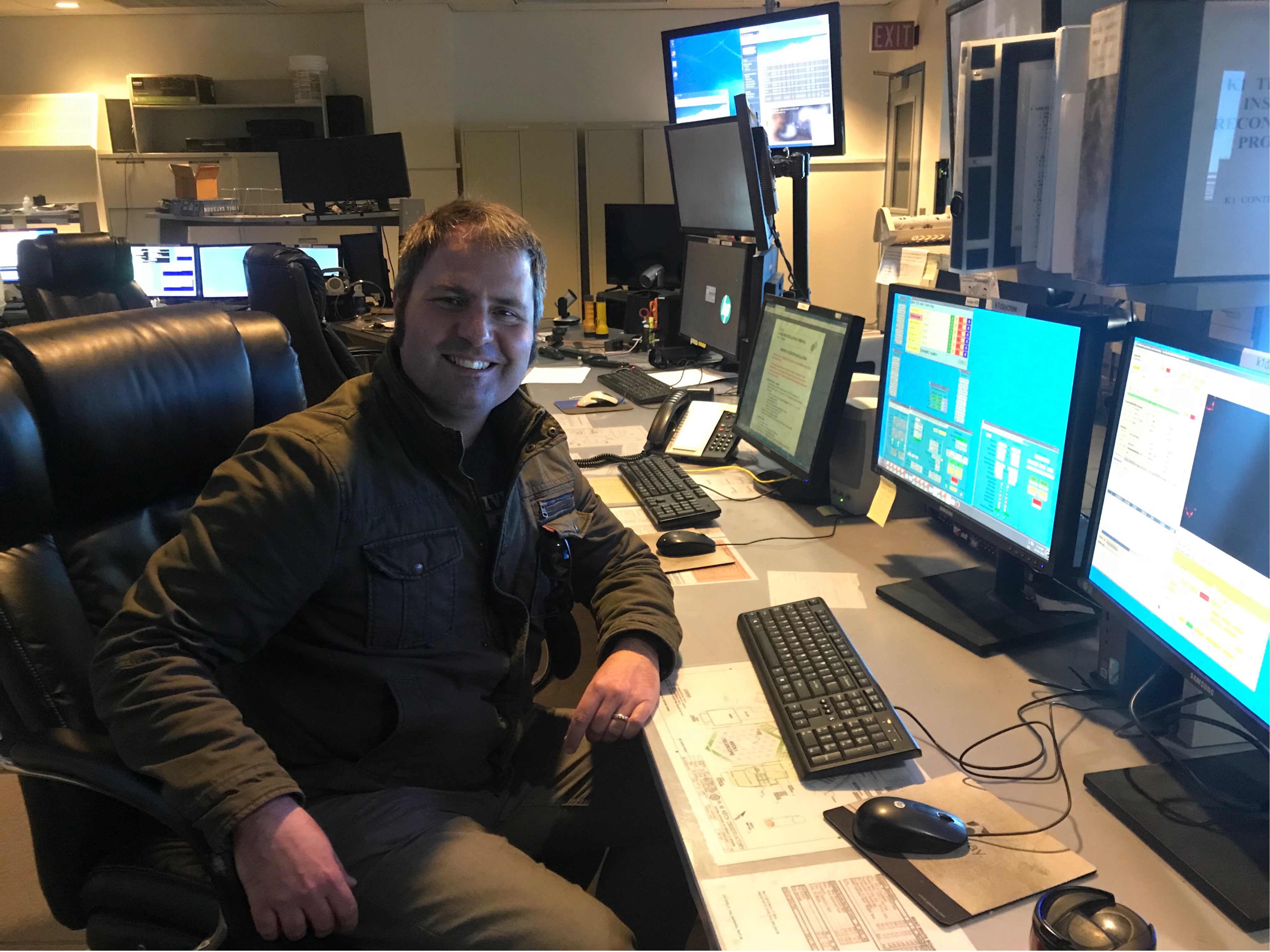 And then back to Louisville! 4 flights...

Posted by Benne Holwerda at 7:38 AM